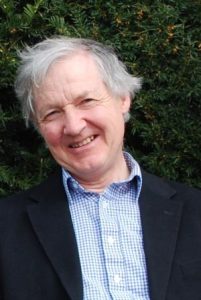 We are delighted that Robin Wedderburn, long standing conductor of the SScOT String Ensembles, has agreed to become an honorary patron of the organisation.

Much loved by all who encounter his inspirational teaching, Robin was involved in SScOT courses from 1992-2017 as strings coach and conductor, touching the musical lives of well over 1000 children in that time. He also enjoys composing and arranging with practical needs in mind, and over the years the SScOT string ensembles have performed a number of his works.

In 2005 he was commissioned to write an orchestral piece for SScOT’s 20th anniversary and the resulting Fantasy was played at the summer course that year. His gentle encouragement and perpetual good humour have instilled a love of ensemble playing in generations of young string players and we’re delighted that we are continuing our relationship with Robin even after he has stepped down from the role. 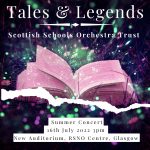 Come and explore Tales & Legends this Summer with SScOT! 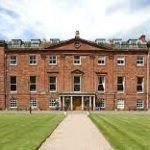 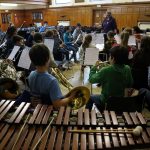